Music, Sound and the vinyl renaissance

Colleen ‘Cosmo’ Murphy is a highly respected and experienced musical selector and curator, founder of the album listening event and content hub Classic Album Sundays and an authority on music, sound and the vinyl renaissance.

She was mentored by David Mancuso at his seminal Loft parties in New York City. Together they co-produced the compilation series David Mancuso Presents The Loft and worked together on David’s record label The Loft Audiophile Library of Music. In 2000, David told Time Out New York City “ She is very devoted and very pure about the music. She’s one of the only people I would trust, both with the music and with the equipment, to fill in for me.” She is one of the musical hosts at The Loft, the co-founder of the Lucky Cloud Loft parties in London and DJs internationally on the world’s best sound systems and dance floors.

Classic Album Sundays tells the stories behind the albums that have shaped our culture and in some cases, our lives. Colleen founded Classic Album Sundays as a stance against the increasing devaluation of music and sound. What began as a passion project is now the world’s most popular album listening event with satellites in four continents and the website and social media channels host content on classic albums and artists such as interviews, videos, playlists and more.  BBC Breakfast Television remarked, “Classic Album Sundays treat our best-loved records like great symphonies.”

She has been a radio host and DJ since the age of fourteen and today hosts Balearic Breakfast, Cosmodelica and Classic Album Sundays Worldwide on Worldwide FM. She also wrote, co-produced and hosted the Classic Album Sundays series ‘This Women’s Work’ for PRX, ‘Sounds of a City’ series on BBC 6 Music and ‘Turntable Tales’ on BBC Radio 4.

She has put together her own compilations including New York Afterhours ‘A Later Shade of Deep’ for Nervous Records and The Disco-Tech of DJ Cosmo’ for Yellow Recordings. Her latest compilation, ‘Balearic Breakfast Volume 1’ is coming out on Heavenly Recordings on the 10th of June and can be pre-ordered here.

Music Response – 2010 – Compiled and Mixed by Cosmo and Ashley Beedle

Nuphonic – NUX136CD 1999 – Produced and Compiled by David Mancuso and Cosmo

Nuphonic – NUX154CD 2000 – Produced and Compiled by David Mancuso and Cosmo

The Disco-Tech of DJ Cosmo

(Playhouse) Playhouse 29 Produced and Written by Cosmo and Danny Wang 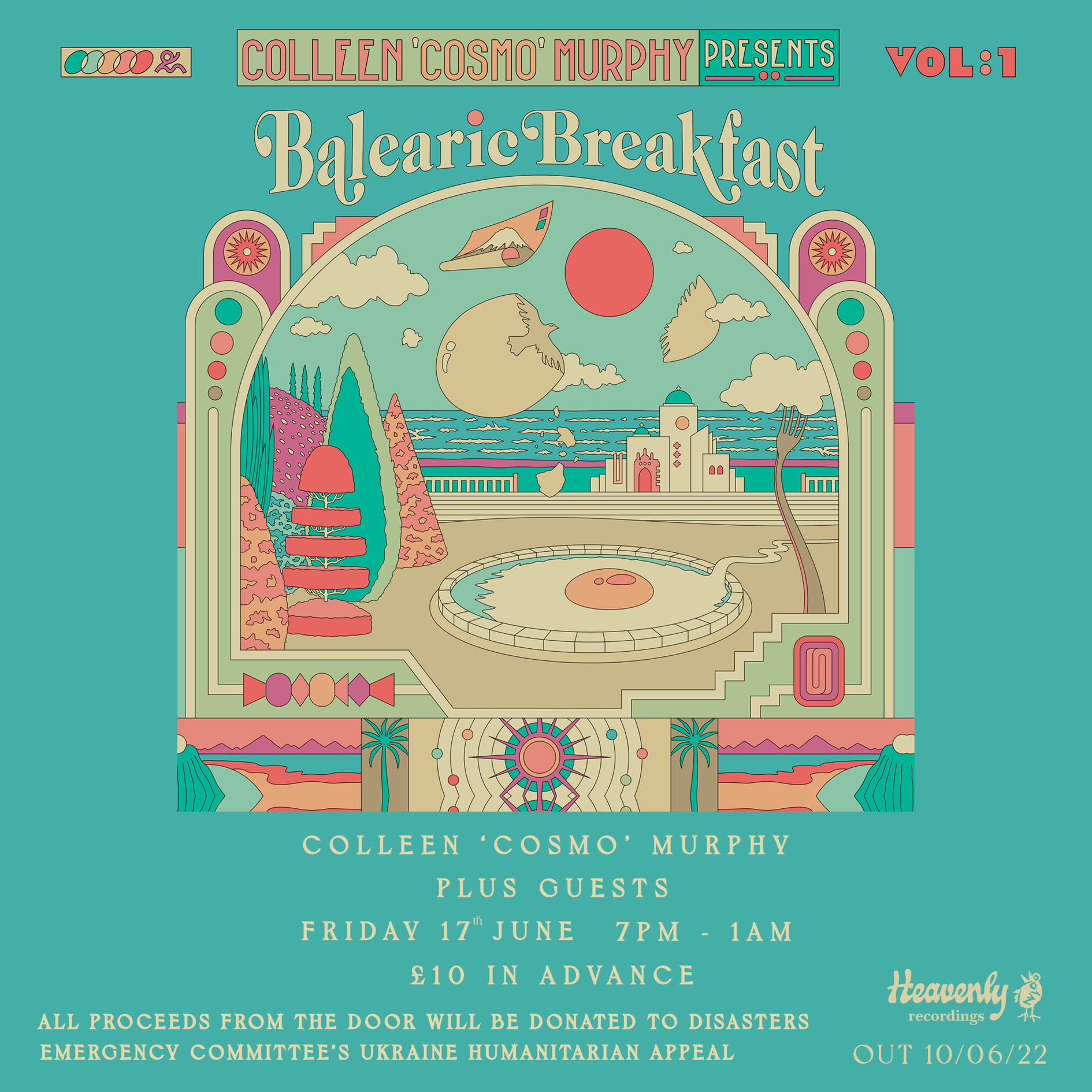 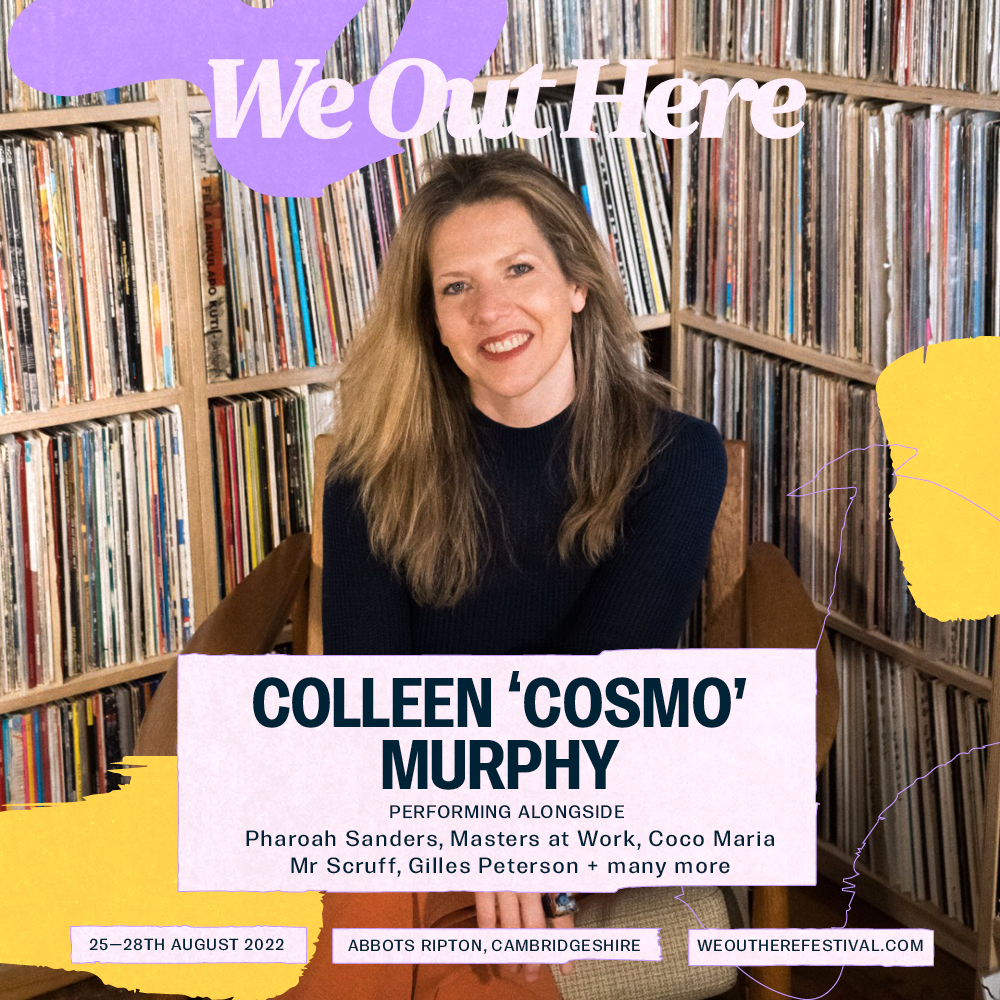 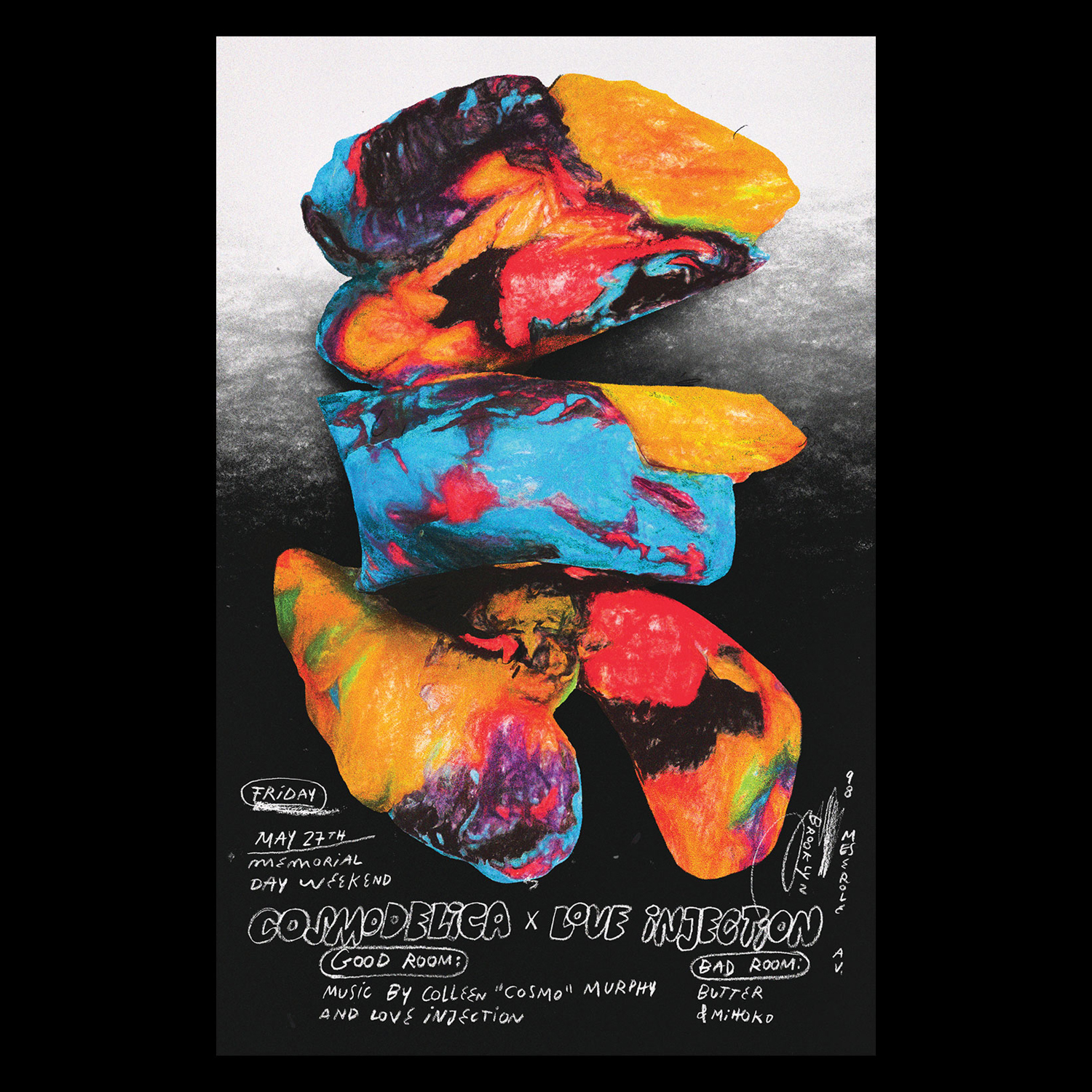 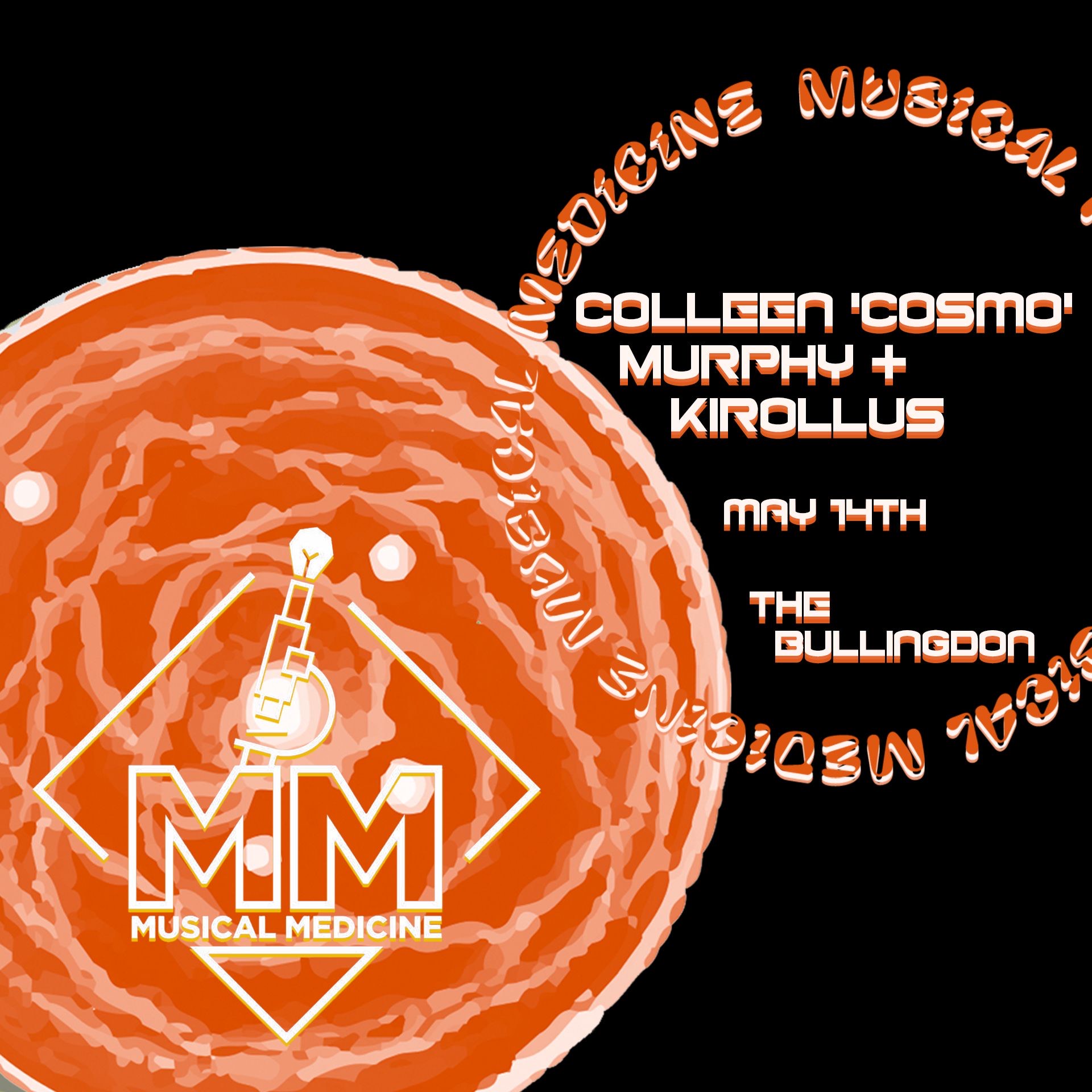 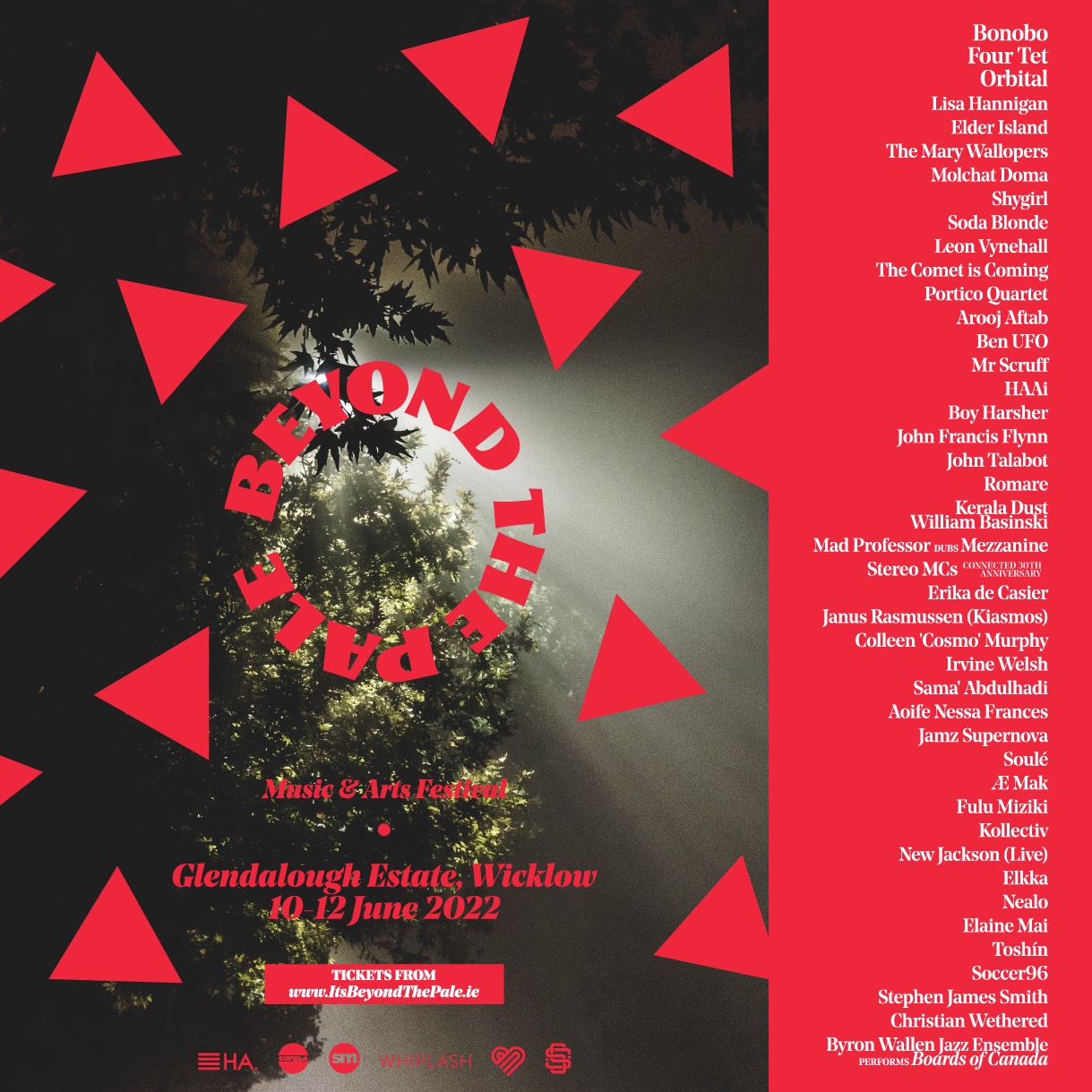 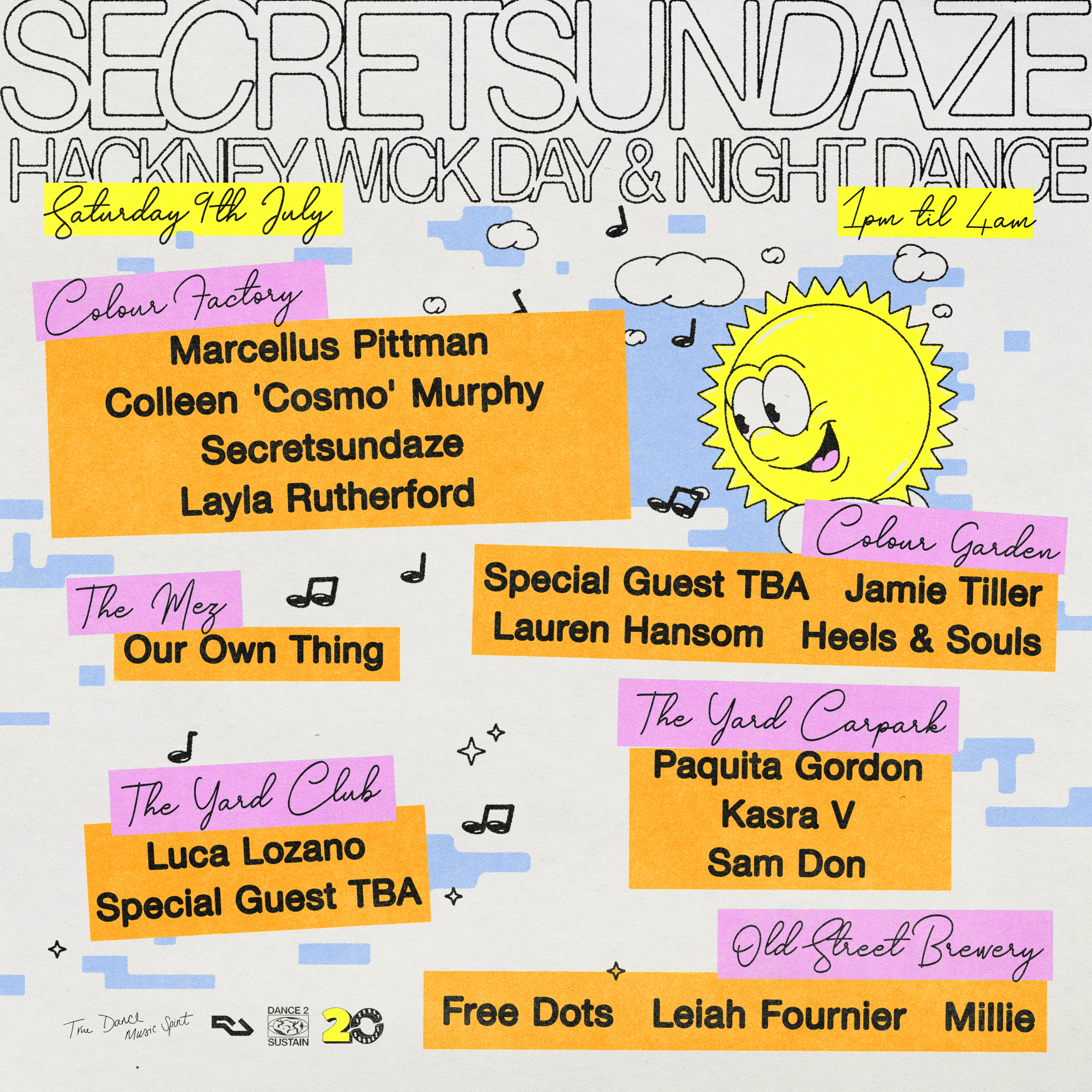 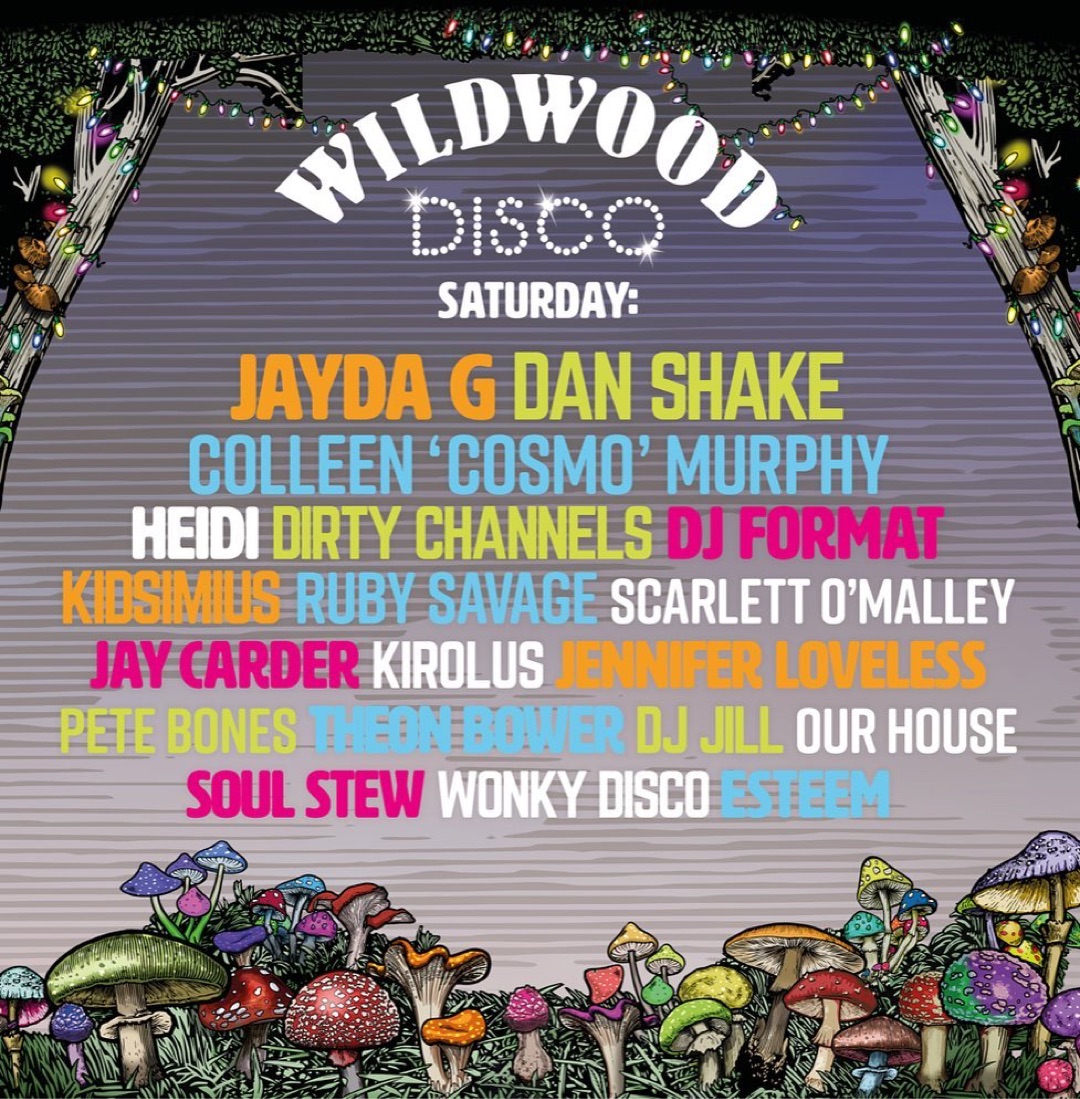 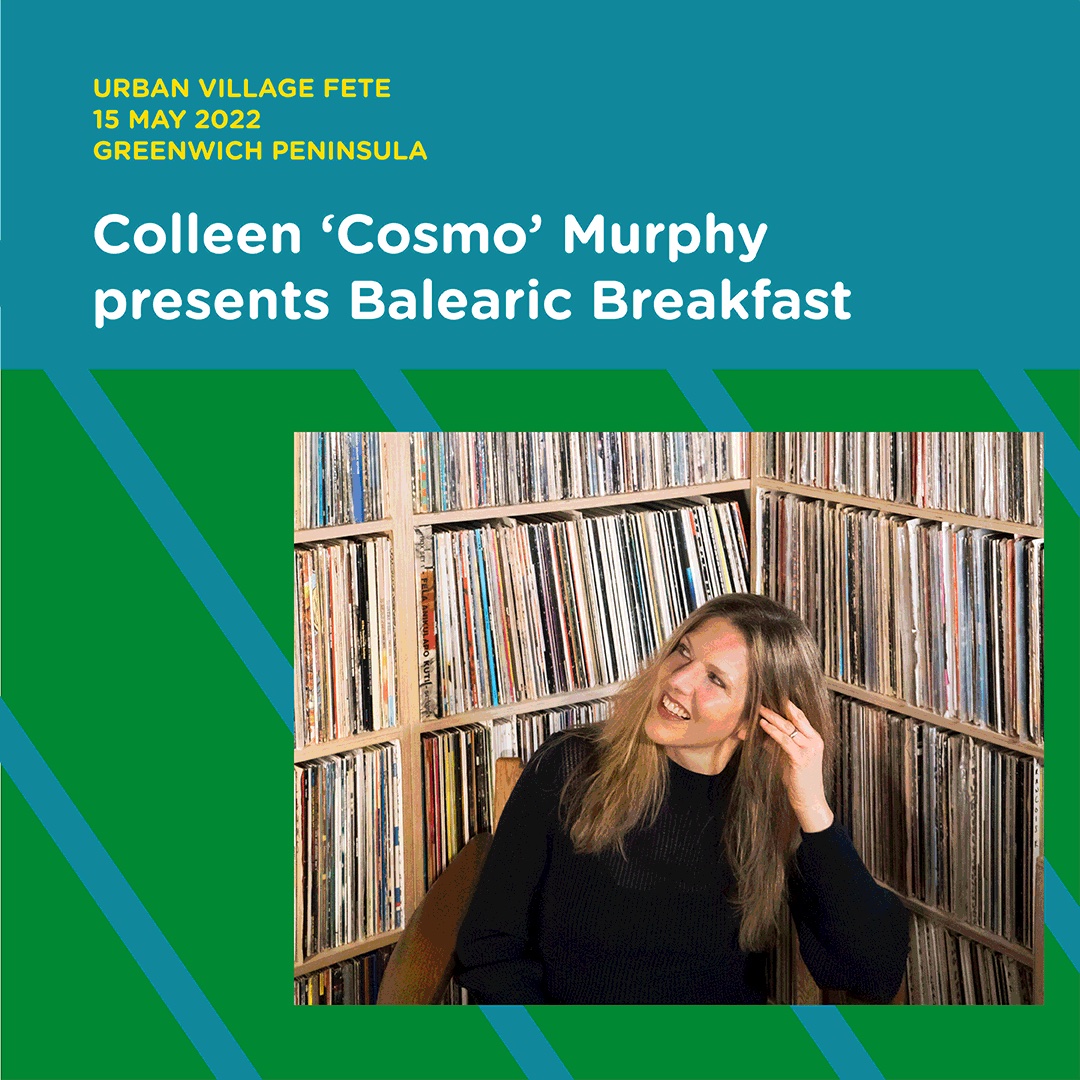 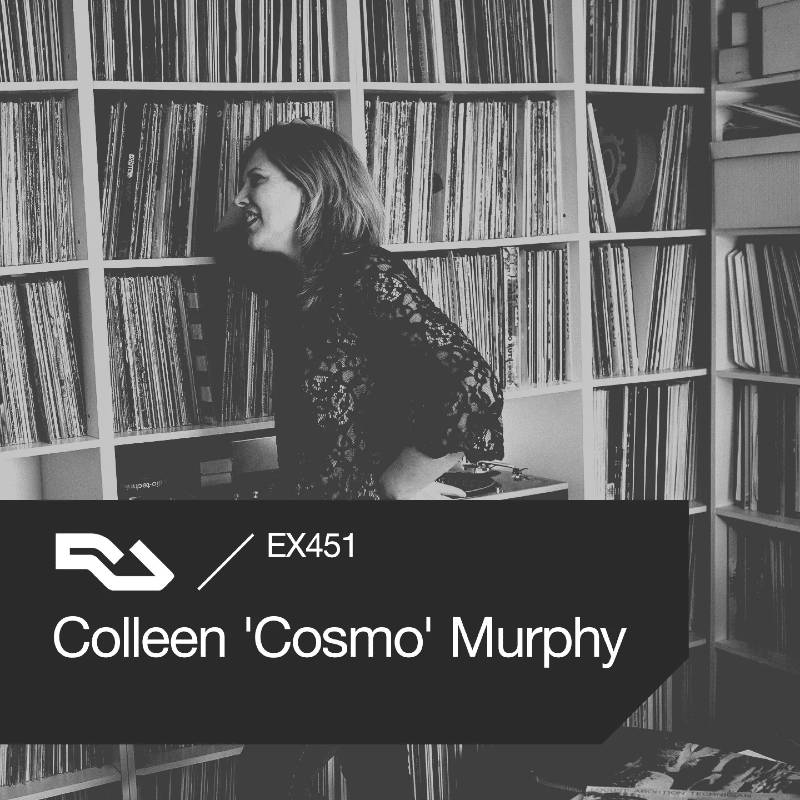 “Given [Cosmo] Murphy’s history and achievements, she makes a perfect subject for the first edition of Full Circle, RA‘s new series of talks celebrating women in music. In conversation with Martha Pazienti Caidan, we hear about the process of becoming a great radio presenter, Mancuso’s philosophies on sound, the joy of DJing without headphones and much more besides.”